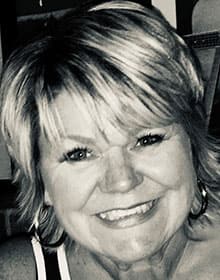 Shelli Saunders is an Executive Director over the Healthcare practice at Guice Smith & Associates. Her focus is in placing healthcare providers (Physicians and Medical Directors) in about all specialties including both administrative roles as well as clinical.

She has been married for 35 years.  They have two boys, both living as single bachelors in the city of Atlanta.

Back to team members